Every year I look forward to the winter snowfall, the reason is that I love to ski, but that all changed about 8 years ago. My friend was teaching me how to ride a dirt bike. A passion of his. Sadly I shattered my knee.

The bike was a two stroke and my friend was riding ahead of me. I was going up a hill when the belt caught, the front wheel lifted and my knee was driven into a rock as I lost control.

For the next two seasons I sat on the sidelines as my leg healed. Losing the ability to ski, bike, run, walk… taught me how much I took for granted. Fortunately my knee did heal but the lesson has remained. 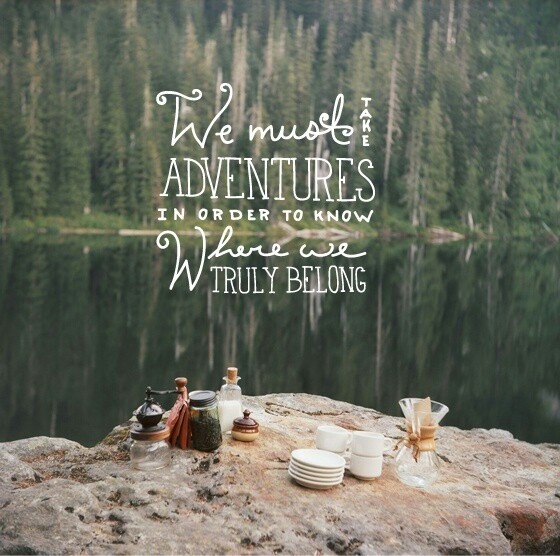 Recently I learned a second lesson. A friend of my wife and I was sharing how every morning and evening she says 5 things that she’s thankful for. What a great idea! So for the last 3 weeks or so I’ve been doing this as well. In the next bit I will share what I’ve learned.

Before we get into that, Robert A. Emmons published a fascinating study on sleep and gratitude in the Journal of Personality and Social Psychology. People were asked to keep a gratitude journal everyday for 2 weeks. The subjects were able to fall asleep faster, sleep longer, and feel more refreshed in the morning.

I didn’t know about this study when starting this, but I’ve experienced a similar effect. I’ve also noticed that I have more energy after work.

At first it felt kind of weird saying 5 things I was thankful for. In fact it felt so weird that I had to force myself to do it at first.

Today I heard a guy talking about the fact that so often we look to people that we aspire to be like and we spend our time focusing on that, rather than looking at our own lives and realizing that there are some people who would love to be like us.

Not only can I relate to that statement, but it’s the very thing I’ve been thinking about. As I’ve continued saying things that I am thankful for I’ve noticed that my appreciation for the things in my life has increased. I like driving my car more … I’m amazed that I get to live where I do … you get the point.

But not only that, the other day I saw a reflection of my wife and I driving and a thought popped into my brain, “I want to be like those people”. Again it’s a weird thought, it’s strange even to write about it. But really how cool is that! To want to be like you are.

We live on this amazing planet. Everyday is a gift. So I want to leave you with this thought. There are people around the world who want to be just like you. Who want to live where you live and hangout with people like yourself. By saying 5 things you are thankful for everyday you can live a better, more fulfilled life, and you don’t need to shatter your knee to do it.