What do Christmas, responsive css design, National Geographic and a walk in the forest have in common?

The internet turns 25 and people are connecting via their PCs, tablets, phones, game stations, e-readers, … (you name it). The world of devices has changed. Yet, it feels like only yesterday that I met my first client curious about designing for mobile.

In those days research revolved around Nokia phones (as they were the most advanced at the time) and good ol’ flip phones.

So it felt odd when I realized that the internet was turning 25 years old and this blog wasn’t mobile friendly. Not to worry, Christmas was coming, and if there is one thing I love – it’s a good project. Converting a website to a responsive design is easy… child’s play really.

Maybe that’s how all great miss-adventures start. Pack light, plan for a day trip and then get lost.

Starting with the Mobile First Approach, I created a responsive WordPress theme. This is a really simple approach, simply put, you design the website for the smallest screen sizes first. When you are happy, expand the screen, and use media queries for the larger sizes.

Why’s this a good approach? Well, it reserves media queries for devices that are built to handle them (tablets and PCs). Secondly, the bloated design code that often comes when designing for larger screen sizes extends the clean css in the media queries. This is much better than the Web First Approach. Where the same css code is often written multiple times in order to remove style attributes for smaller screen sizes. As it so often happens.

And so the redesign began.

Off to a great start, the newly minted theme completed, a mistake followed. I asked my wife what she thought of it. Her reply came as a shock, “A bit boring” she said frankly.

I’ve always believed that honest feedback makes for a much better design.

So I took a step back and tried to rethink my approach. Maybe it could be better.

1 week later, 5 major redesigns, and nothing to show for it. I couldn’t believe how tough the redesign had become. Nothing seemed right about it.

Yesterday it started snowing. The mountains looked beautiful. Crisp and clean. And I decided to go for a walk. 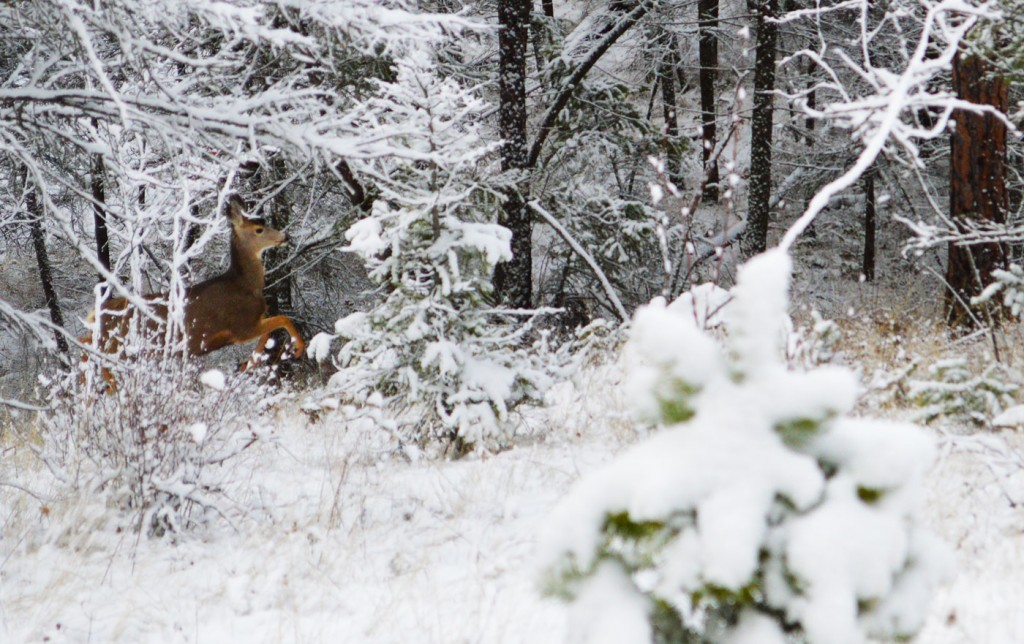 There’s something magical about nature. Nothings perfect and it couldn’t be made more perfectly.

Spend enough time there and it will reduce even the toughest problems to simple solutions.

I came across this deer while walking through the woods. It was painfully aware of my presence. Beautiful and graceful the quiet forest became alive as it leapt into the distance.

As it disappeared so too did my thoughts.

It seems that we love asking kids the question, “What do you want to be when you grow up?” It’s possible you were asked this question too. So I’m going to ask you it again.

What do you want to be?

Take a second to think about it. Are you on your way to achieving it? Are you already doing what you love? Maybe you haven’t asked yourself this before.

For me, I love capturing moments. Growing up I wanted to work for National Geographic. I didn’t tell people this because it seemed too much of a dream. Instead I would say a doctor or a scientist. This seemed to please people and I came to believe that this was the answer they wanted to hear anyways. 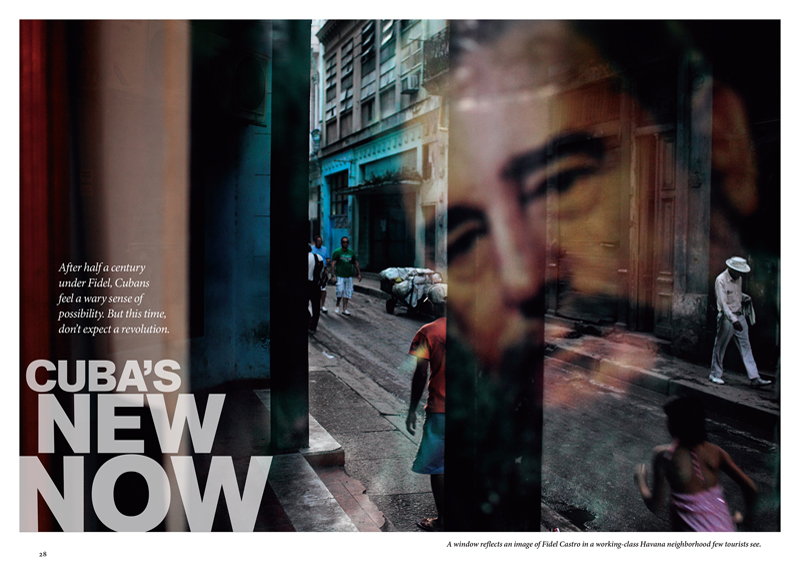 I didn’t notice it at the time, but when I look at one of their articles today it seems that they have given up on the idea of perfect and have captured something far richer instead. A story.

This brings me back to web design. By the time I returned home I was full of energy and a new direction. I embraced imperfect, threw out my code, and found a theme called Independent Publisher that was good enough.

In no time at all I had updated my blog and started writing instead. Sometimes running after the holy grail of web design – perfect code and a perfect design – leaves a person with a missed opportunity.

While walking in the woods I saw the analogy to life. At least to my own.