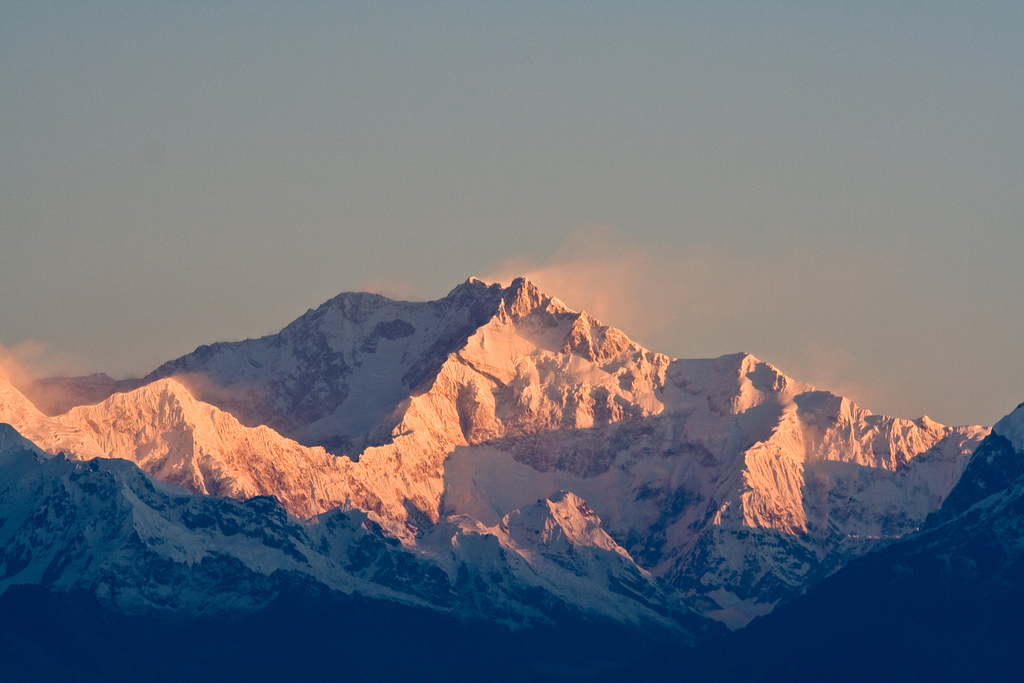 A few years ago I sat in an auditorium listening to David Graham tell the tale of how he, his son, and a family friend were the first Canadians to summit the peak of Pathangtse in the Nepalese Himalayas.

One of the stories he told has stuck with me to this day.

The mountains in the Himalayas are tall and the altitude at the base of them is high to start. The air is thinner, which means there is less oxygen to breath, making climbing there more challenging and physically exerting. As David Graham and his team were climbing their chosen route, it gradually became more technical and difficult. Until finally they reached a section of the climb that appeared beyond daunting, but overwhelming.

One of the Sherpas that was leading the expedition wore a smile everywhere he went. David described this man as enchanting. Whenever their route became harder he would encourage the others with a smile and say, “It’s easy.”

At this point in the route David looked at this man, expecting now he would admit that the challenge ahead was not easy but potentially deadly. Instead, he smiled at David and said calmly, “It’s easy, we’ll need to take it slower.”

David experienced an epiphany from this man. Life doesn’t have to be hard. It is really how we perceive it. This epiphany was clearly contagious because as he shared it I too experienced that moment of enlightenment.

I had recently launched a startup with my brother and friend Art. In the months and years that followed I had many opportunities to make this Sherpa’s approach to problem solving my approach. Often I was asked by the team if the task ahead would be difficult. I enjoyed responding that it was easy, it would just take time. It’s hard to know for certain, but it may very well have been the lessons learned from this talk that accounted for the amount of technical hurdles that we overcame in the first few years as a startup business. 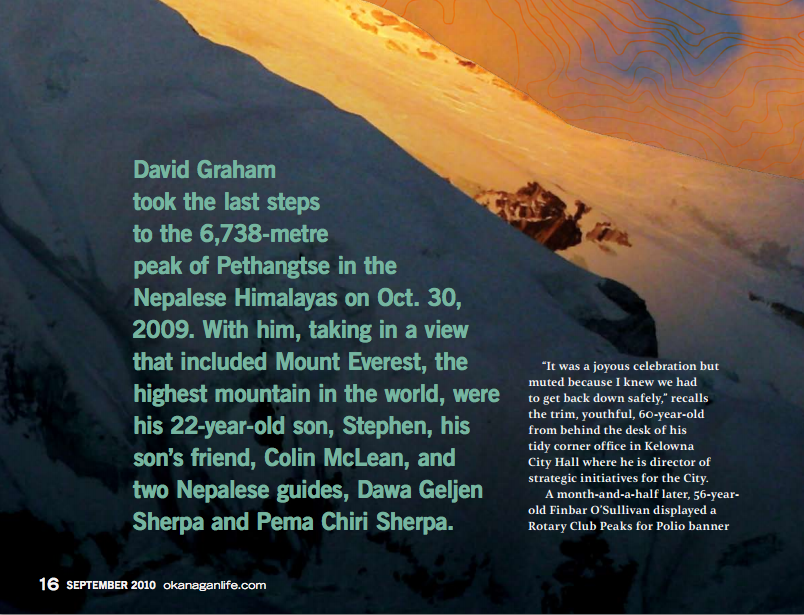 Fast forward 5 years. Surfing Youtube I stumbled upon a video entitled, “Life is easy. Why do we make it so hard?” by Jon Jandai.

This remarkable talk reminded me of the story I just told you. In the video Jon Jandai describes his life growing up in a poor village in northeastern Thailand. It wasn’t until they got TV that his village suddenly realized they were poor.

To overcome his newly discovered poverty he moved to Bangkok, to work hard and earn a living. However, after moving there and working hard everyday he had very little to show for it. His diet was terrible and he lived in a cramped accommodation. He decided that he needed to make an improvement so he attended university. But university was hard, “because it’s very boring.”

Jon explains that he had a realization at university, “We were taught to make life complicated and hard all the time … but we don’t know how to make it easy anymore.”

So he decided to simplify his life. He moved home and started growing rice instead. He grew 4 tons of rice and it took only 2 months of work. He didn’t need all the food so he sold the rest at the market. He made a pond and now has fish for food year round. He’s since gone on to build a beautiful home with his own hands and has no debt. His friend, one of the smartest people in university, just built a home as well. However, he is in debt for 30 years to pay it back. The way Jon looks at it is that he now has 29.5 more years of free time compared to his friend.

Jon has many profound insights in his talk, one of which probably deserves it’s own blog post, “The four basic needs: food, house, clothes and medicine must be cheap and easy for everybody. That is civilization. But if you make these four things hard for many people to get, that is uncivilized.”

The biggest takeaway from Jon Jandai’s talk is that life does not need to be as complicated as it’s made to be. Jon said, “Now when you look around everything is so hard to get. So I feel like now is the most uncivilized era of humans on this earth. We have so many educated people and our life is getting harder and harder.” I realized that what Jon was saying is true. It’s easy to become absorbed by the demands of life and lose sight of the ease of a simple one. As I looked away from the screen of my computer towards my yard and aging fence I was filled with a deep sense of gratitude and appreciation.

I leave you with this last statement of Jon Jandai, “Now I try to become normal, but people look at me like I’m abnormal. Crazy people. But I don’t care because it’s not my fault – it’s their fault, because they think like that. My life is easy and light now.”

Next post Benotto Bicycles – The birth of a hero