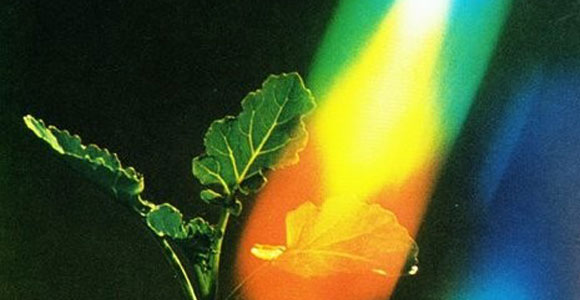 Here are three of the things I would have done differently when originally founding my startup had I started with the knowledge and experience that I have today.

Originally when we developed our products we never really tested them. Instead, we built our products to work the way we imagined they would and then expected that our target market would overwhelm us with demand. Kind of like what happened to Apple when they released the iPhone. It didn’t work out for us like that. Today I would test our ideas in our target markets prior to investing a huge amount of money developing them. I would want to know three questions. First, do I really understand the need of my market? Second, is my product solving that need in a way that our target market will find easy to use and adopt. And thirdly, is there existing demand for my product or for a similar product?

When we launched StreetText our growth strategy was simple. We would go to trade shows, hire a few sales people and customers would sign up. We soon discovered that is not a growth strategy. It’s not even close to one. Today I would want to know who are the early adopters that I can target right now. Is there a segment of my target industry or market that is emerging or growing. That is likely where my early adopters are and I would set a 6 month marketing plan to target that group. After those 6 months I would reassess our growth, adoption rate and turnover rate and plan our next 6 months accordingly.

We took investment early. That both helped and hindered us. It helped by offering a buffer until we became profitable and it allowed us some flexibility to learn as we went. However, looking back we spent money where we shouldn’t. We paid a sales staff before we had a product to sell, we over paid for product development that never saw the light of day, and we paid for our own mistakes. Depending on what stage of the startup I was in I would do things differently. If I were in the early stages I would raise money only after I was 100% certain that we knew we had an idea that would solve a current need in a growing market. Then I would carefully spend money on only the Minimal Viable Product (MVP). That means only the 1, 2 or 3 features that users must have to test the products adoption rate. If I had extra money at this point I would save it for some marketing and product tweaking as needed. I would not spend money on overhead such as sales staff or even pay salaries to founders that could work a second job (myself included). If I were in the later stages of startup I would only raise more money if I was either profitable and all the money would go into new customer acquisition or if I knew that the majority of my current customers would be extremely disappointed to lose the service and I had an exact number for the cost per customer acquisition.

Writing this now it seems like the steps I would have done differently are very logical. But at the time when we started it wasn’t. We read books about business and tried our best to make wise decisions but we still made some dumb mistakes along the way. Fortunately for us a lot of perseverance and a little luck have helped grow our company to profitability. But there were many times where we went through hardships, including no paycheques for a few months on end, when they could have been avoided. Business is dynamic, always changing, and we will most likely face new hardships along the way. But hopefully we will continue learning from them and I will continue writing about them so that others reading this might be able to learn from it. Hopefully these articles are helpful. If you have any requests or would like me to elaborate on a topic just ask in the comments below and I would be much obliged to do just that.