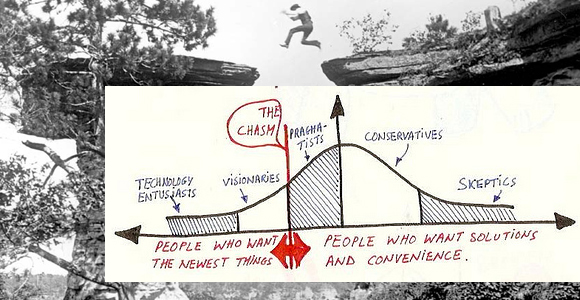 2 Comments on "Crossing “the chasm” by telling your story"