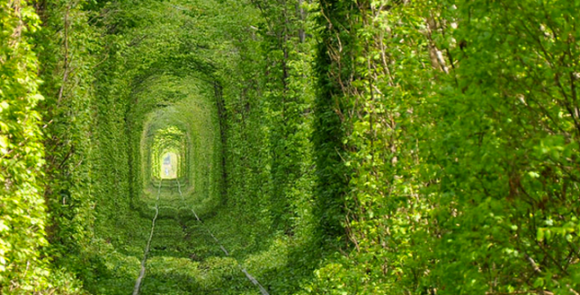 About 3 weeks ago I wrote an article about remote teams. It’s a new experiment for us and so far it is working out well. But being only a short while into it, it’s really too soon to call it successful. However, there is a secret here that I believe will make it successful. Focus.

You may have noticed that I haven’t written any new articles in a few weeks. It’s not that I haven’t wanted to, I have. I just have been really focused. Focused on creating streamlined systems for our team, focused on the current projects that we need to complete, and focused on training and team management.

I’ve been thinking about focus a lot lately. Having focus is really important. Without focus it would be very tempting as a company to run after every good idea we think of or hear. Especially because as a start up lab, that is what we do, we create ideas, and there is nothing more tempting than a good new idea.

That is where focus comes in. Success comes from being intentional with the things that will lead you to it. Now success means a lot of different things to different people, so I am not going to put it in a box, but rather talk about it as it applies in this instance. Success in this instance is about seeing the goals we have, realized.

So in short, I believe that it is important to have a direction where you want to go, then think about all the steps that will take you there, and then start with the step that will give you the most reward for effort. After that it might get hard to remain focused with working towards your goal (work feels hard sometimes). But with practice, focus and endurance gets easier, and I believe that success will happen more often.