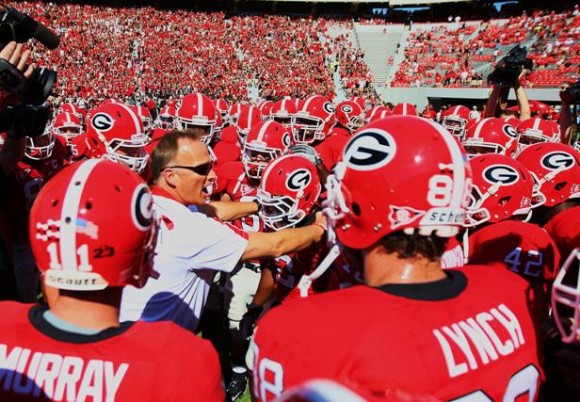 I used to think that one guy (or girl) with a great idea could change the world. I’m an optimist, so I still believe it is possible, but my view is changing. I learned pretty early on in my job experience that if you believe you can do something, you can do it. When I was 20 I built my parents home. It’s a nice home, I did a good job. But I didn’t do it alone, I partnered with my friend Dan, 19 at the time, and we hired a couple guys, Mark and Jonathan, around 16-17 years old to help. That was a huge confidence builder for me. People I meet are often shocked to hear I built that home, even more shocked if they find out while standing in the house. My dad, a doctor, wasn’t too comfortable with the idea of me building it at first. That was understandable. I had only worked framing homes for a couple summers, worked as a grunt the year before. Not a lot of experience. But the cool thing is that he let me, he let me build his house.

When Steve and Art (my business partners) invited me to join them in a tech startup, I wasn’t afraid, I didn’t even consider it a risk. I knew we would succeed. I was very confident that we could do anything we put our time into. Almost three years later, I have experienced burnout, got shingles twice (shingles is a later form of chicken pox that people sometimes get under stress but usually not at my age), and gastritus (stomach inflammation from stress). I learned a valuable lesson while I am still young. I can’t do it all myself, it takes a team, a really great team. Not once, but twice I have wanted to quit and throw in the towel. Fortunately for me I have two amazing business partners and the only reason I didn’t walk away was because of them.

Today we are really good at what we do. It was sink or swim and we all had to learn to swim very quickly. Because the startup business model is so young and books are only being published on the subject matter today. It’s all very new territory. So in the startup world we are considered very experienced. In my home city the local startup incubator is only 1 years old. I’m not saying this to pump our tyres, its just a fact for the startup business.

Right now we are working with an amazing women building a very cool community health startup. She came to us with a really great idea and a lot of motivation. In the past I would have probably assumed that she didn’t really need a company like ours. She already had everything she needed, a great idea and a ton of motivation. Today I see it differently, when moving forward with an idea you need a really great team. At minimum you need at least one other person who is as committed as you are and hopefully has a different skill set.

The power of a great team brings a lot of intangibles to the table. Things like encouragement, community, ideas, and multiple points of view. But the traits that move a team from the scale of good to great makes the idea execution so much smoother. A great team has experience in success and failure, knows how to get back up, when to push, when to wait, and understands its business niche (space) inside and out. When you pass a ball to your team mate, the last thing you want to be worrying about is whether or not they are going to catch it. You need to be free to focus on your next move, and know where to focus your energy. A great team allows you the freedom to do that and it encourages coaching along the way too.

I used to believe all you needed was a great idea, when you have a good idea a team will naturally form around it, and success will follow. Now I have to come to experience that teams aren’t secondary, they are first. It all starts with a great team with a shared vision. If you have an idea, finding a team should be your first move. New and refined ideas will come from within the team, the team will then execute the idea and turn it into a reality. It might still be possible to succeed without a team, but not a lot of new ideas are executed well during burnout. We often contribute amazing successes to leaders like Steve Jobs but without their ability to put together amazing teams it is unlikely that their dreams would have been realized.