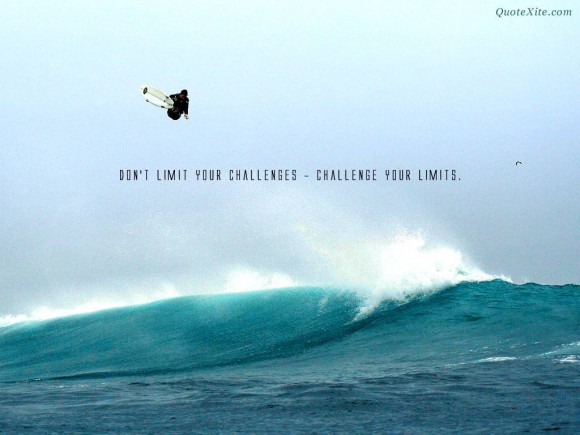 I love U2, the band. Apart from liking their sound I think the reason I like them so much is because they focus very little on themselves. Their lyrics are about big issues, inequality, or the changing of culture. More than that the lead singer Bono, when invited to speak, talks on changing the world, and what is happening in places like Africa. The first part of building something way bigger than yourself is to focus on something other than yourself. U2 is the biggest band in the world and they spend almost no time talking about their band and their lives. As a listener you can get behind them, because of what they represent and what they are doing. 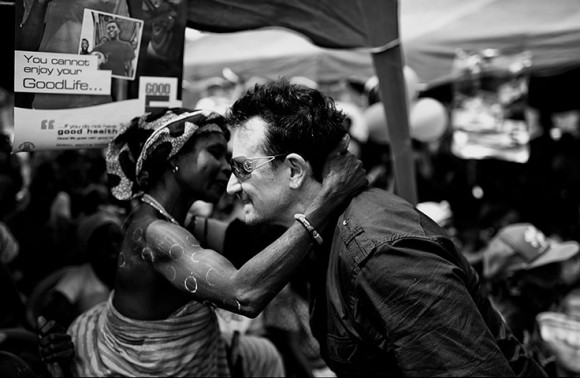 Entrepreneurship is about creating. But creating what? Our own empires? A company needs a core vision, a rally cry, that everyone on staff can come behind. This statement must come out of the companies core values and it can’t be to make money. Kevin Lawrence, a strategic advisor and coach, said no employee is going to wake up in the morning and get excited about making their boss rich.

The problem is most entrepreneurs don’t actually know what it is they are trying to achieve. You might know, but you would be in the minority. Is it possible that the limits we need to challenge aren’t actually ourselves? But the reason why we wake up in the morning. The first step to achieving something bigger than yourself is to find something to achieve that would still be significant if you weren’t the one pursuing it.

As Leonard Bernstein said, you need a plan, but more importantly you need a reason for that plan.